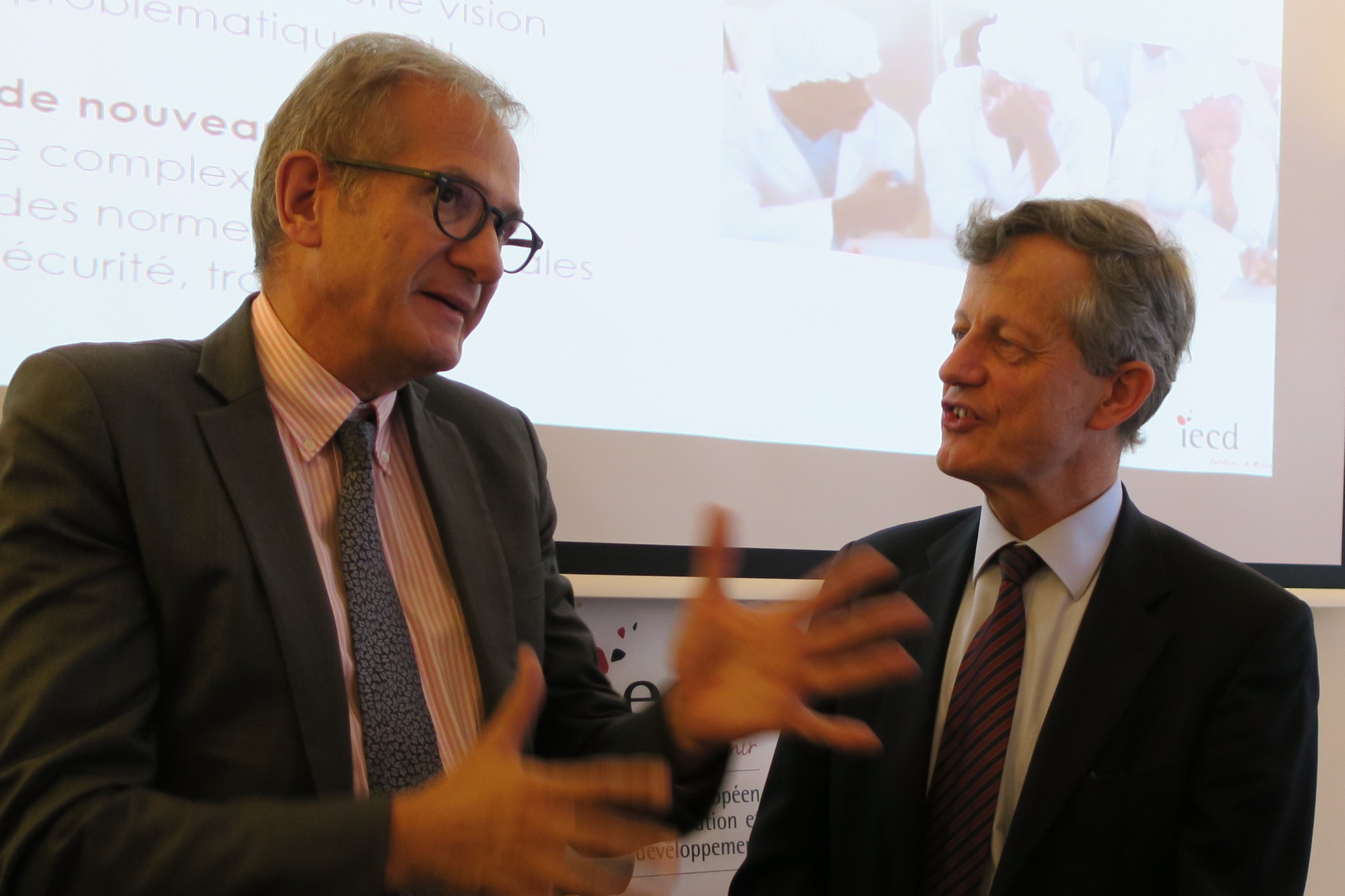 Jean-Marc Gravellini, Africa Vice-President of the Compagnie Fruitière and Xavier Boutin, Founding Director of the IECD. 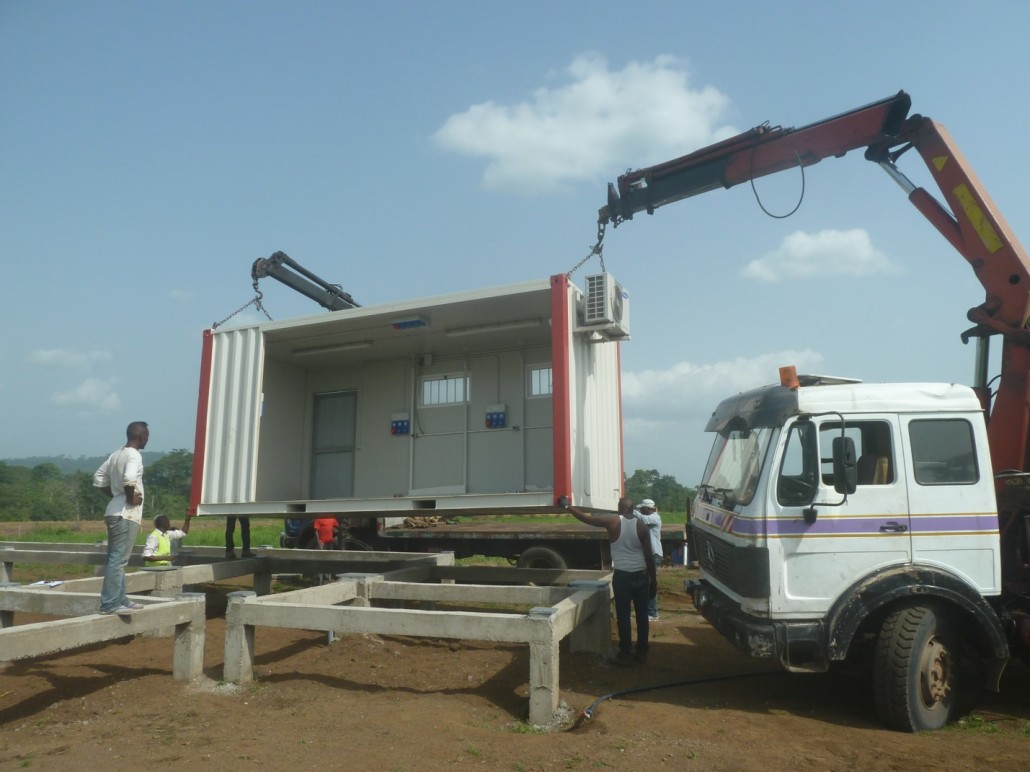 Involvement of the Compagnie Fruitière to the implementation of the TRANSFORM Project: 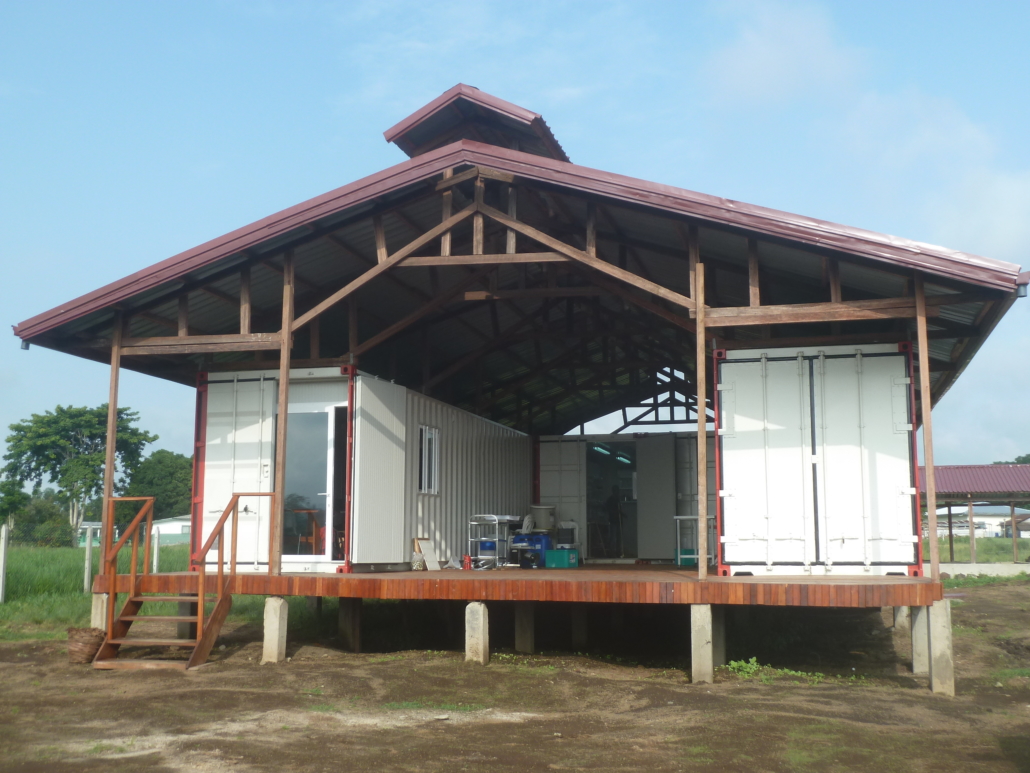 THE COMPAGNIE FRUITIERE ALONGSIDE THE IECD!

In Cameroon and Ivory Coast

Tuesday 5 December, Jean-Marc Gravellini, Africa Vice-President of the Compagnie Fruitière explained his commitment to the IECD in front of an audience of about twenty enterprises and foundations. Thanks to the major support of the Compagnie Fruitière, the TRANSFORM project, which aims to help the emergence of new agrifood enterprises and enable local farmers to conquer new markets, was introduced in Cameroon and Ivory Coast.

It is a story that started 10 years ago, when the Compagnie Fruitière became interested in the Family Farm Schools set up by the IECD in Cameroon. Since then, this partnership has continued to grow up until 2014 with the Compagnie’s involvement in the new TRANSFORM project in Cameroon.

TRANSFORM is the name of the agrifood SME incubation project in Cameroon and Ivory Coast, the aim of which is to help farmers to escape poverty. In Africa, the processed food sector is relatively undeveloped and is often on a very small-scale. However, demand is rising rapidly, especially in cities which, by 2050, will be home to more than 60% of the population and which are already giving rise to a middle class which consumes this type of product. Therefore, the idea is to seize the development opportunity presented by this market by setting up in the heart of the agricultural basins, in rural environments, and providing the tools needed for the emergence of agrifood enterprises. This is how the TRANSFORM project came into being: a training offering, support, a production site, networking of players from the sector, and more, this is what start-up entrepreneurs can find.

A trader in fruit from Africa since 1938, the Compagnie Fruitière has been committed to a Social and Environmental Responsibility program (SER) from the outset. Its role in the implementation of the TRANSFORM project was essential, in particular with the provision of land, as well as the import and installation of a container center in both countries.

Kalvin Picker is one of the project’s beneficiary entrepreneurs. He started his organic fruit company seven years ago. In 2015, he decided to join the very first year of the TRANSFORM incubation program. With the help of the Center’s trainers and its agrifood standard processing facilities, Africa Bio develops a range of fruit juices: ZA’A.

Thanks to the support of the Compagnie Fruitière, the TRANSFORM project has accompanied more than 200 farmers and 70 entrepreneurs since 2014.

Find out more about the rural entrepreneurship 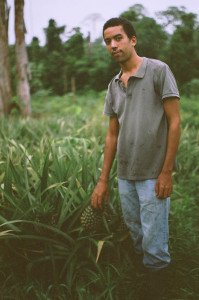 Link to the site’s article below (in French)

The assistance and support of the TRANSFORM center really helped us to progress through the different steps for testing and selling the fruit juices. This allowed us to implement in a few months a project which would have taken much longer. Today, we sell our fruit juices in two supermarkets in Douala, as well as at a TOTAL supermarket and on the online retail site KAYMU.”

The Compagnie Fruitière and the IECD: a Win-Win partnership
Accept settingsHide notification only