Back to the all articles

Ivory Coast: the IFER in Afféry opens the doors of the first Girl’s Club!

IVORY COAST (Afféry) – Despite the essential role women play in farming, they are often subject to persistent discrimination in the rural world. With a view to favoring women’s access to farming professions and breaking with gender stereotypes, as a pilot, the IECD is offering a platform for young women: the Girls’ Club.

This is a discussion and activity platform reserved for young woman at the IFER in Afféry in order to take better account of their difficulties and combat gender stereotypes: discussions on the role of women in farming, the importance of education for girls, women’s place in Ivorian society, access to real estate, etc., aim to improve understanding of the challenges of their profession as women and prepare them for the reality. On a personal level, these discussion sessions help them to find their place, assert themselves, and blossom during their training and, later, in their work. 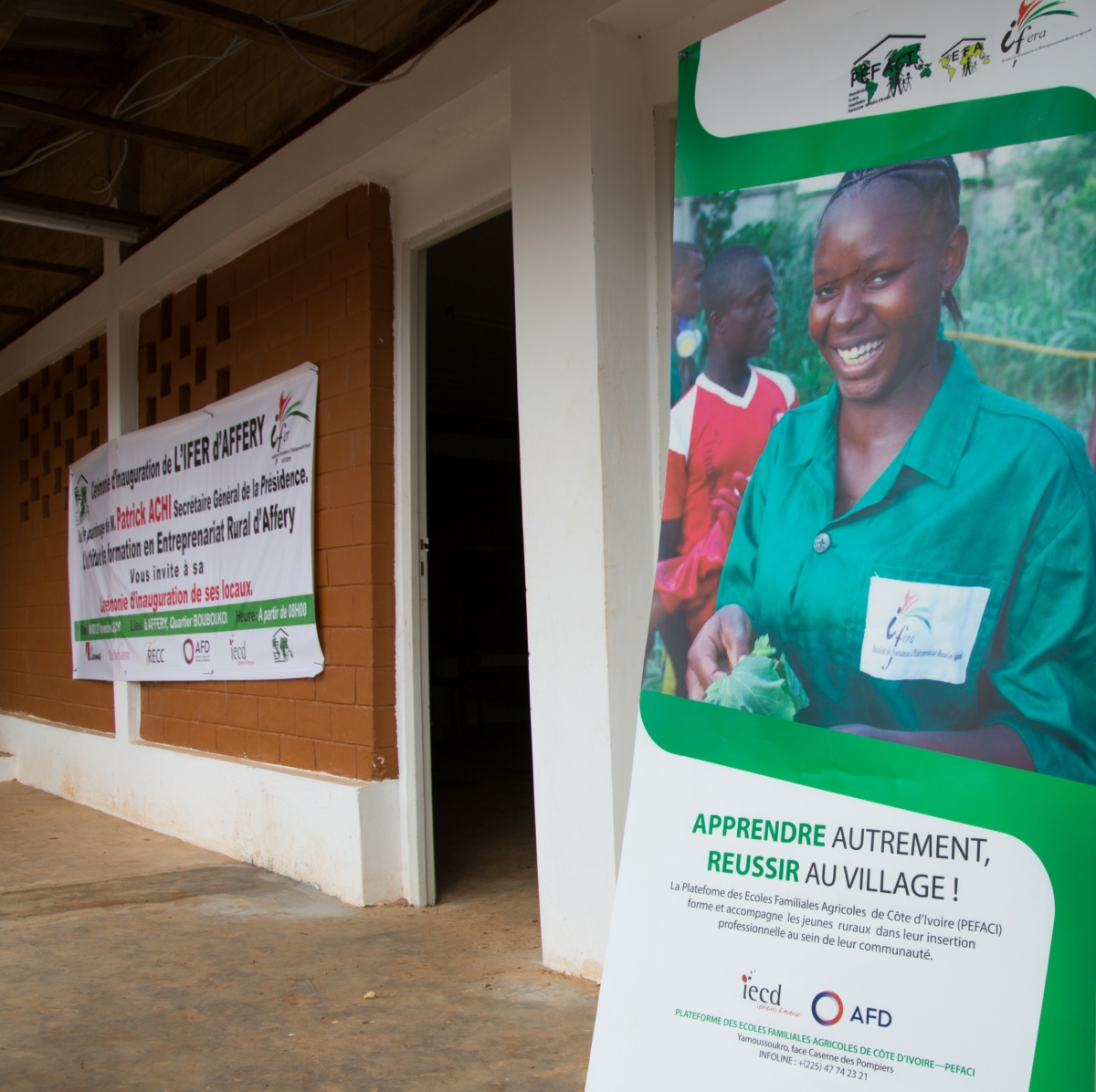 The agriculture Trainng Center in Afféry in Ivory Coast

Clearly, women experience more difficulties in their work than men, although they are an essential part of rural economic activity: in the Ivory Coast, they represent more than 20% of the farming workforce and, in particular, contribute to the upkeep and cleaning of food crops required to feed households. Despite this, they have difficulty accessing funding and real estate. They rarely have the means to invest in equipment or buy inputs.

Therefore, the challenge of women’s training in agricultural careers is essential not only for their independence and the improvement of their daily work, but also for the development of the local economy and the resilience of the food system.

The interest of young women in the Girl’s Club was seen very quickly: although they represented on average 11% of all students in the network’s agricultural training centers in the 2018-2019 academic year, young women represented 40% of the student numbers at the IFER in Afféry over the same period! In this way, the IECD and its local partner, the PEFACI, hope to improve the daily life of young women and encourage new vocations!

Juliette Bamouni, trainer at the Girls’ Club at the IFER in Afféry 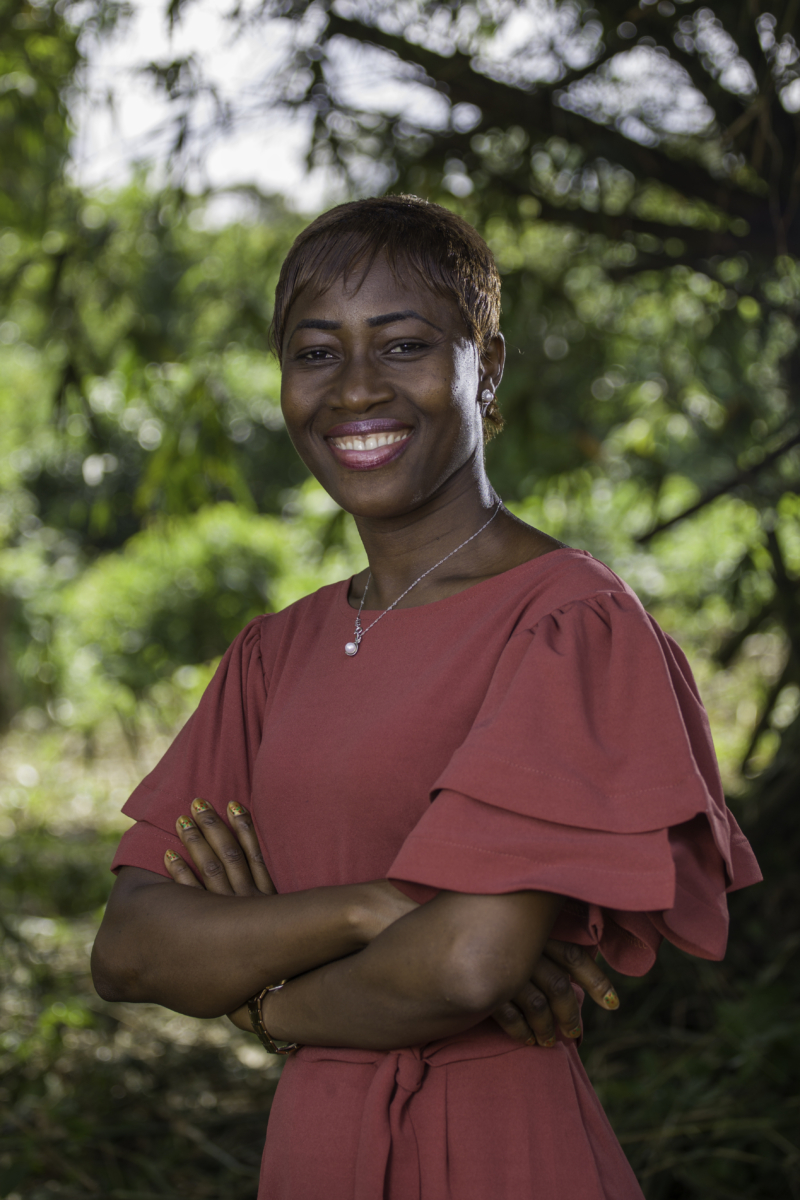 Juliette Bamouni, trainer at the Girls’ Club at the IFER in Afféry

“Joining IFER means the chance to work in a field I have always loved, namely the social sector! Offering a loved one something… because we see the young people at the IFER setting up their own business after their 3-year course. It’s truly heart-warming. We are proud of ourselves and these young people!”

What is the History of the International Women’s Day?

Officially recognized by the United Nations in 1977, International Women’s Day first emerged from the activities of labour movements at the turn of the twentieth century in North America and across Europe.

The theme ofInternational Women’s Day 2020 is, I am Generation Equality: Realizing Women’s Rights. The theme is aligned with UN Women’s new multigenerational campaign, Generation Equality, which marks the 25th anniversary of the Beijing Declaration and Platform for Action, the most progressive roadmap for the empowerment of women and girls, everywhere.

This year we will also be celebrating other major UN anniversaries, such as the 10th anniversary of the establishment of UN Women, among others.

The emerging global consensus is that despite some progress, real change has been agonizingly slow for the majority of women and girls in the world. Today, not a single country can claim to have achieved gender equality. Multiple obstacles remain unchanged in law and in culture. Women and girls continue to be undervalued; they work more and earn less and have fewer choices; and experience multiple forms of violence at home and in public spaces. Furthermore, there is a significant threat of rollback of hard-won feminist gains.

The year 2020 represents an unmissable opportunity to mobilize global action to achieve gender equality and human rights of all women and girls.