THE IECD AND “SEMEURS D’AVENIR” ASSOCIATION SIGN AN AGREEMENT WITH THE FRENCH DEVELOPMENT AGENCY (AFD) TO DEVELOP VOCATIONAL TRAINING IN LEBANON.

In line with our long-standing involvement in Lebanon in the domain of vocational training and employability, the IECD and its partner, the Lebanese “Semeurs d’Avenir” organisation, signed an agreement with the AFD (French Development Agency) on Tuesday 24th January 2017 in Beirut, in the presence of the French ambassador to Lebanon, Emmanuel Bonne, and the General director of the General Directorate of Vocational and Technical Education, Ahmad Diab.

In the coming four years (up until 2020) this agreement will allow us to speed up the development of our short courses in skills training destined for disadvantaged Lebanese and refugee populations, as well as to continue improving our longer courses for qualifications in technical fields.

Thus 1600 men and women will ultimately benefit from our short courses, including 300 project leaders who will be accompanied by a range of business incubators. As for the longer courses, two baccalaureate-level technical branches will be remodelled in order to cater for 200 young people. Furthermore, the program plans on acquiring new equipment and training 70 teachers in the skill-based approach, a method which is increasingly commonplace in the world of education.

The program will be on offer in four labour pools: North Lebanon, the Beqaa Valley, Greater Beirut (Mount Lebanon) and South Lebanon.

This agreement is a sign of the continuing trust that the AFD places in the IECD in the field of professional training for developing countries. Active in Lebanon since 1989, the IECD runs several courses in technical training and employability for young people, and supports small businesses and access to education across the country. It has been able to garner the support of local partners and reinforce their effectiveness in their localities.

To find out more about IECD’s projects in Lebanon... 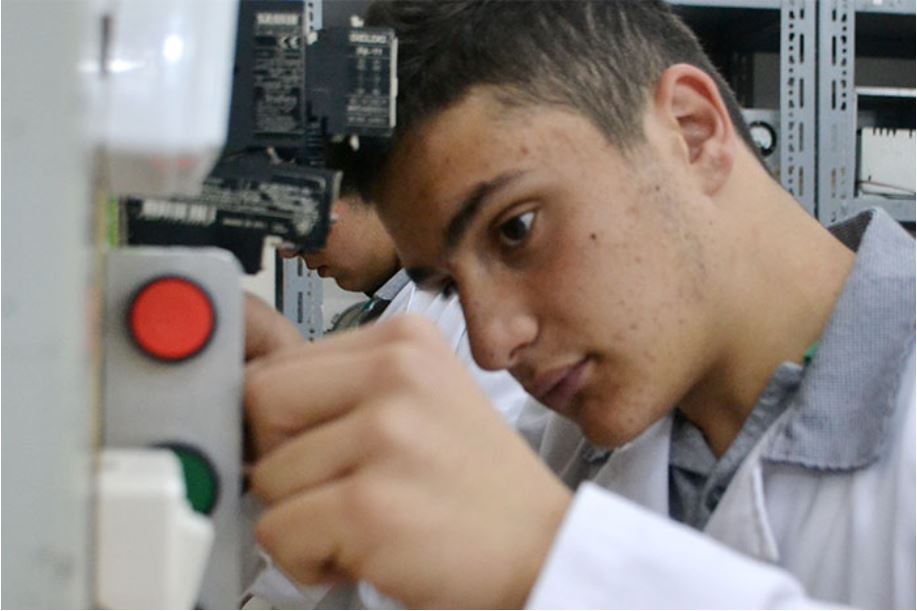 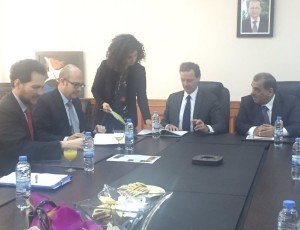 The IECD and “Semeurs d’Avenir” association sign an agreement with AFD to develop vocational training in Lebanon.
Accept settingsHide notification only