To depict his personality, Denis chose to use the image of a plane facing the sun. Denis chose the sun because he was his parents’ first son and, therefore, was the first to see the light. Because of this, he felt that it was his duty to be exemplary on all levels. The plane symbolized the hope of taking off, and the search for distant horizons. On Sunday March 11, 2018 at midnight, in the village of Ngo, in the Plateaux district, the plane took off for the very last time.”

Trainer at CGS in Pointe-Noire.

An IECD staff member and an exceptional training instructor who is gone too soon.

Denis’ face changed when he smiled, especially when he was starting a training session or when he was talking about his work, his passion.

Denis Elolo was the first IECD training instructor hired for the support for small enterprises program in Congo in 2014. He quickly became the center’s manager and then the head of operations. Denis was an exceptional training instructor, and all those who were lucky enough to be trained by him confirm this fact. His passion was to transmit, support and help entrepreneurs to grow. He often said, “when I am in training, all my worries disappear”. Denis was also a staff member who was as solid as a rock. If he may sometimes have appeared hard, it was always out of a concern for honesty and progress. He was always happy to share his views in complete transparency. This was valuable and very brave of him. He was incredibly dynamic and conveyed his great energy to those around him.

Denis was also a simple and generous man who loved life: Denis the taxi driver who knew Pointe-Noire like the back of his hand; Denis the gardener who could spend hours talking about his vegetable garden, his tomatoes and his flowers. Denis the traveler, who used to love discovering new things: the lights of Abidjan, the hustle and bustle of Douala; Denis who, above all, loved his country and knew how to share it.

He passed away on March 11, 2018. He still had so much left to live and give: to the entrepreneurs, to the program, to Congo. The memory of his smile and his determination will remain in the teams’ minds for a long time as they continue to carry out his work in order to ensure the development of the project. 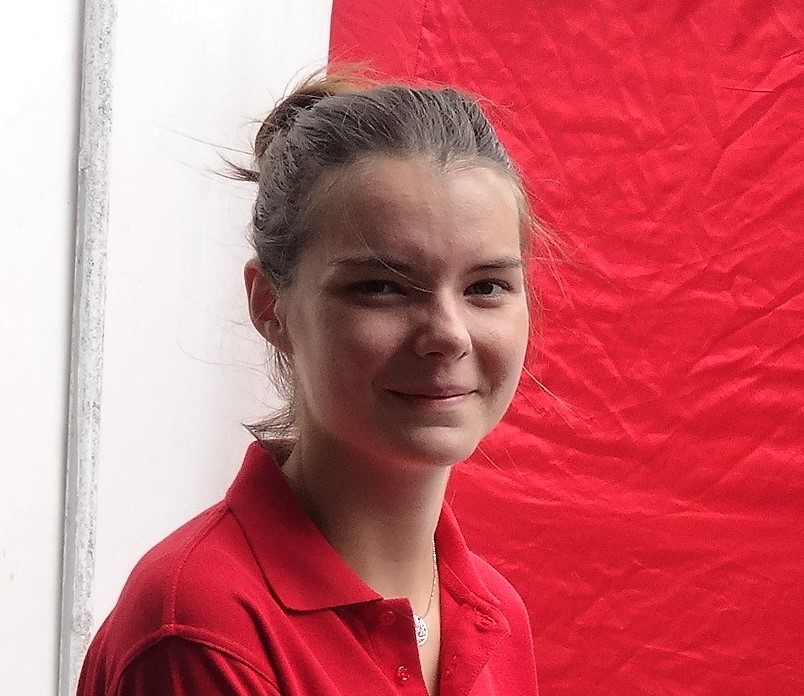 Many times, when I arrived at a meeting with Denis feeling tired and lacking motivation, I came out feeling driven and wanting to make headway. I was very lucky to have worked with him and I learned a great deal.”