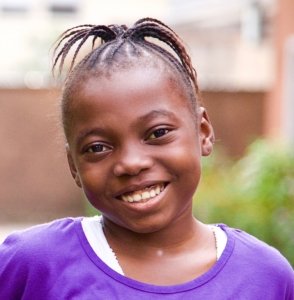 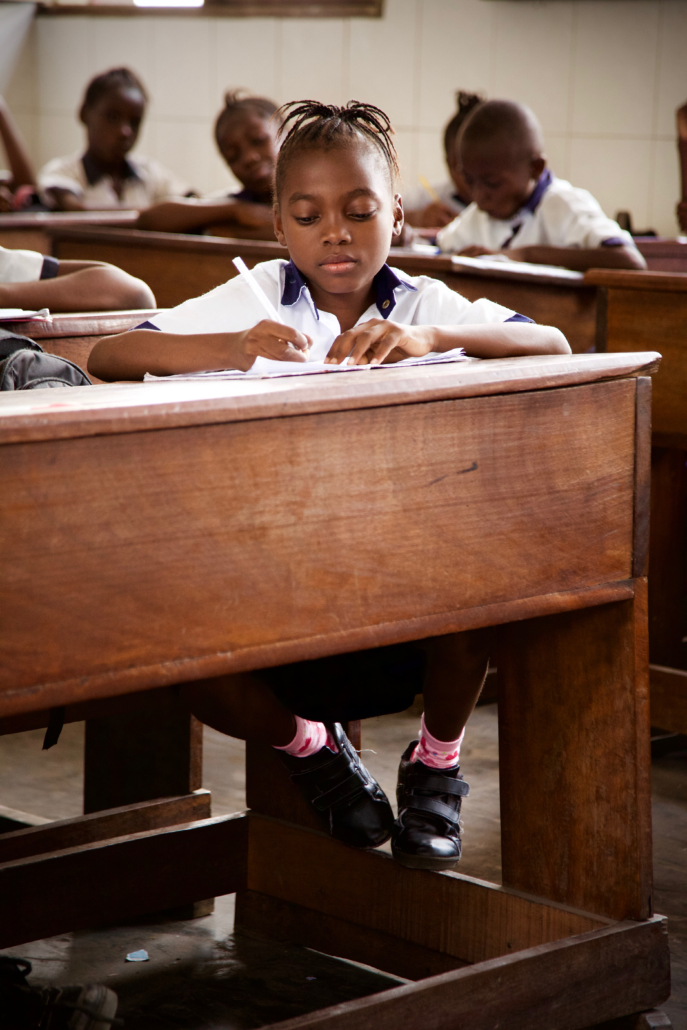 A film to raise awareness of the number one genetic illness worldwide, sickle-cell disease.

Affiah lives in a popular part of Kinshasa in the Democratic Republic of the Congo. She suffers from sickle-cell disease, a genetic illness which affects 2% of children. Her brother also suffers from the disease and they both know the golden rule of hygiene for the sick: take your medicines, don’t miss a doctor’s appointment, drink plenty of water etc. At the age of seven; Affiah was struck by a serious attack of the illness which left her in a coma for several weeks, and then caused paralysis. The little girl suffers from chronic bouts of depression and has trouble sleeping. Every term, after school, she makes her way to Dr. Kitenge at the Hospital in Monkole, about an hour and a half away. She is warmly welcomed by the medical staff, who have got to know her very well.

Affiah’s story is the story of several million children, of which the majority won’t reach the age of five. You will meet Affiah in the documentary which the IECD is currently filming in the Congo. You’ll come to better understand sickle-cell disease, the number one genetic disease worldwide. It is filmed in Kinshasa, but it could just as easily be set in Cameroon, Congo-Brazzaville or in Madagascar, all countries which have the same health crisis. Completed with the help of French Development Agency (l’Agence Française de Développement) it’s aim is to improve understanding of the disease in local communities, fight against discrimination and increase the rate of treatment for people who suffer from the disease. A shortened version will be produced with the aim of increasing awareness in centres of authority in order to encourage governments to get further involved in this fight which affects everybody directly or indirectly. Its release date coming soon is set to coincide with World Sickle-Cell Awareness Day, the 19th of June. We are counting on you to become ambassadors of this crucial fight by spreading this message far and wide.

Sickle-cell disease is the number one genetic disease worldwide, including in France with 50 million carriers of the trait. In Africa 50% to 75% of children who are suffering from the disease will not see their fifth year, dying in excruciating pain. It is also referred to as the disease of broken bones as the pain of an attack resembles the crushing of bones. There is no cure for sickle-cell disease, but treatment of those affected considerably reduces the number of bouts of sickness and the number of complications, particularly resulting infections. Screening at birth allows children to be treated early and thus massively lowers the rate of infant mortality from this disease. The IECD is the first international solidarity organisation to get involved in the fight against sickle-cell disease through its local medical partners. It pushes forward research and facilitates the exchange of experiences in order to improve the screening and treatment of the disease’s victims. Through its support of the Network Study of Sickle Cell Disease in Central Africa and with the media profile of this film it hopes to gain increasing commitments from governments and influence decision-making in health politics. 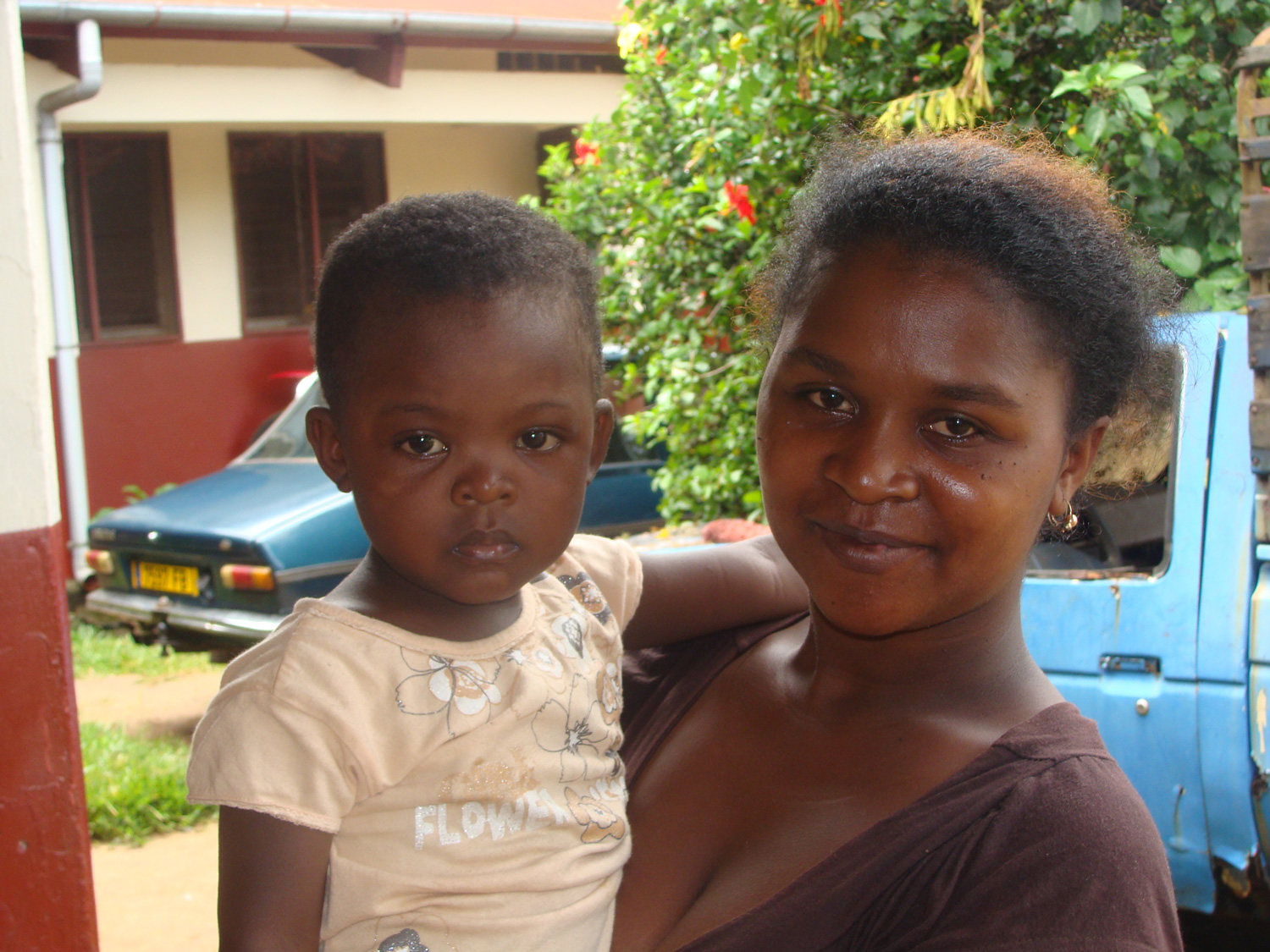 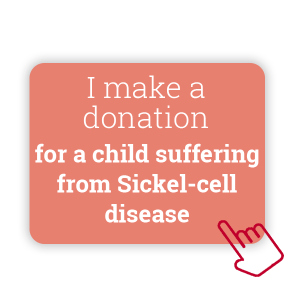