Yaman, 16 years old, beneficiary of the “Social Entrepreneurship” of BRIDGES program in Syria.

YAMAN DREAMS OF LIVING FROM HIS ART. THE IECD TRAINING IN ENTREPENEURSHIP OFFERS HIM THE KEY TO CREATE HIS OWN ACTIVITY

Yaman is 16 years old. He lives in Ashrafeyet Sahnaya, in a suburb of Damascus and he dreams of raising awareness among his community with his drawings and paintings. He would like to create a wall painting activity but he does not know how to go about it. The Bridges Programme, led by IECD since 2016 in Syria, helps him to find a way to achieve this and benefit a clearer view of his future.

Yaman has passed the first phase of the BRIDGES Programme and is currently in the second phase (boot camp). When asked if his parents support his dream, Yaman explained that, like most parents in Syria, they wanted him to get a “proper education” first and then experiment with his art. He is very sad that his family and friends do not believe in his dream as much as he does. We all hope he can prove them that he can live from his art.

Syria suffers from an exponential rise in poverty and insecurity. According to a UN report from december 2016, 4 out of 5 Syrians are now living below the poverty line, with more than 6.5 million living in abject poverty. The total economic loss for Syria as a result of this conflict has reached US$255 billion and, on average, every second Syrian is unemployed. In a context of rising insecurity and violence, adolescents and young people in general are among the most severely affected by the crisis and the conflict in Syria. 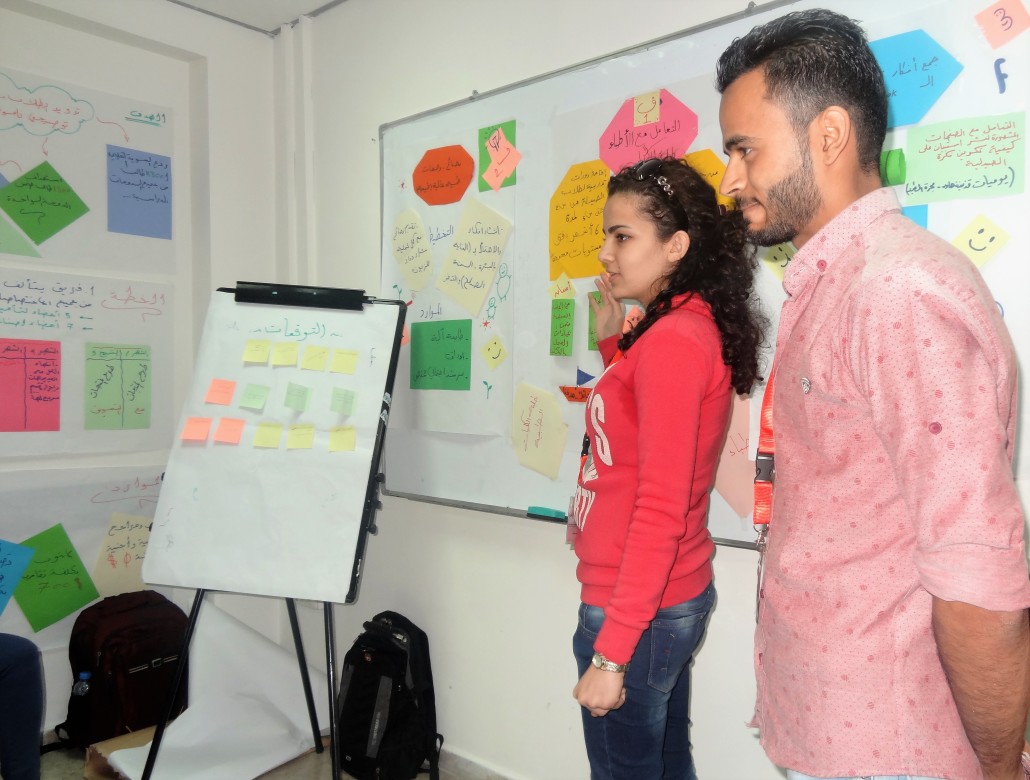