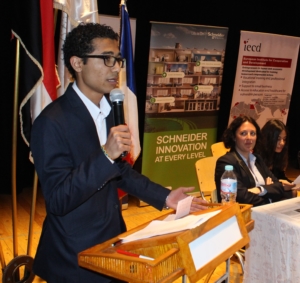 EGYPT: AWARDING OF CERTIFICATES TO TRAINEE STUDENTS IN ELECTRICAL ENGINEERING

The students of the Don Bosco institute in Cairo have received certificates for their participation in the “Solar Energy” program.

At the end of the Solar Energy program set up by the AFD, the IECD and the Schneider Electric Group to benefit those students who are in their third year of professional training in electrical engineering, a ceremony was held to award certificates on the 7 March 2017 at the Don Bosco institute of Cairo.

The Solar Energy program follows on from the COP 21 competition open to students at the Don Bosco institute of Cairo and Alexandria in 2015. It aims to galvanise the knowledge gained over the course of three years of training as well as stimulate the creativity of students in developing new photovoltaic prototypes whilst being closely aligned with the demands of the Egyptian market. To this end, they worked on the development of a ‘solar pump’ and a ‘solar station’.

This program has allowed students to use teamwork to find solutions to the current need to diversify energy sources in order to combat climate change, to accrue practical knowledge on how to proceed into the Egypt of tomorrow and finally to test their ability to innovate from conception to completion of their product. All this while keeping an eye on costs so as to ensure commercial viability.

The “Seeds of Hope” program was launched in 2007 by the IECD in Lebanon, with the aim of helping young people access a decent job in the fields of electrics, energy and maintenance, by recasting existing professional training and by forging links with businesses. Spurred on by its success the project spread to Nigeria and Egypt in 2013, then to Morocco in 2014. Two new branches were opened in the Ivory Coast and Vietnam in 2016.

Find out more about the "Seeds of Hope" Program 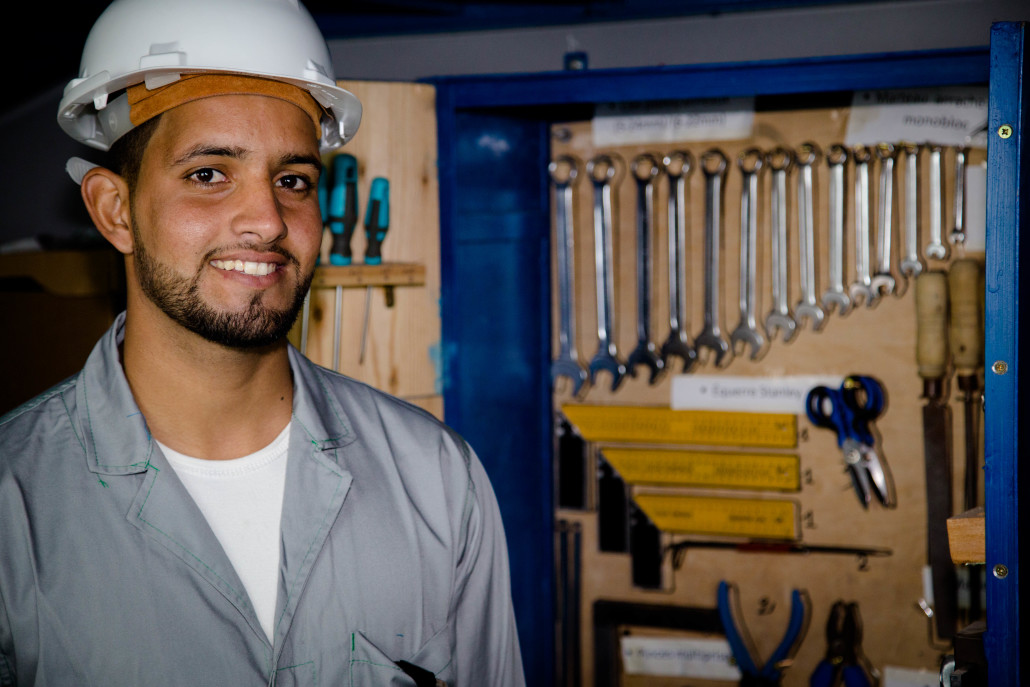 The renewable energy project was carried out between November 2016 and January 2017 by the 52 students who are in their third year of professional training in electrical engineering at the Institute of Don Bosco Cairo. On this occasion, a video was prepared in cooperation with AFD and Schneider Electric Egypt.

Find out more about the "Seeds of Hope" Program in Egypt