In 2016, the team of the Center in Janah actively participated, with other local and international solidarity organizations present in Lebanon, in the Back to school campaign. Launched by the Ministry of Education, with the help of the United Nations and the international community, it aims to raise awareness among families about the importance of schooling their children, Syrian and Lebanese refugees, in Lebanese state schools. Support was provided for parents during the enrollment period. 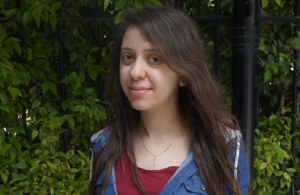 Teaching is different here: I don’t teach just one subject. I also use my personal skills to give even more to children who have suffered from the trauma of war. It’s a great opportunity!”

Maths teacher at the Janah education center in Lebanon.

refugees in Lebanon, a quarter of the Lebanese population

out-of-school refugee children, some of them for more than two years

According to UNHCR and UNRWA statistical sources, there are about 500,000 Syrian child refugees aged between 3 and 18 years. Most of them experience many difficulties in continuing their schooling and integrating the Lebanese state education system. At the start of the 2016-2017 academic year, about 195,000 children were enrolled in Lebanese state schools, including in pre-school classes. Lebanon has allowed Syrian refugees to enroll in state schools free of charge without any need for a residents’ permit: in 2015-2016, it also increased the reception capacity of its schools by introducing a second period in the afternoon for Syrian children in 238 schools. Despite the efforts made by the Lebanese Education Ministry and schools, 40% of these children still do not receive an education. Forced to accept casual work that is often necessary for their survival, the very oldest of them have very little hope of escaping their dire circumstances.

Since 2007, the IECD has partly met the educational and psychological needs of child refugees at the four education centers (Beirut, Tripoli, Al Qaa and Rmeilleh). The program includes basic education classes for children who are not in school and education remediation classes for those experiencing major learning difficulties and who are at risk of dropping out of the school system. It also offers extracurricular and personal development activities and psychosocial support to help them overcome the trauma they have experienced and reconnect with school after years outside of the system. Parents and adults from the community are involved in the life of the centers via the information sessions and parent-teacher meetings.

In April 2017, the centers were equipped with libraries each of which received 500 books. Our partnership with the Biblionef, association that has facilitated access to books for underprivileged children and teenagers in more than 90 countries since 1992, has helped children to make new discoveries by reading. 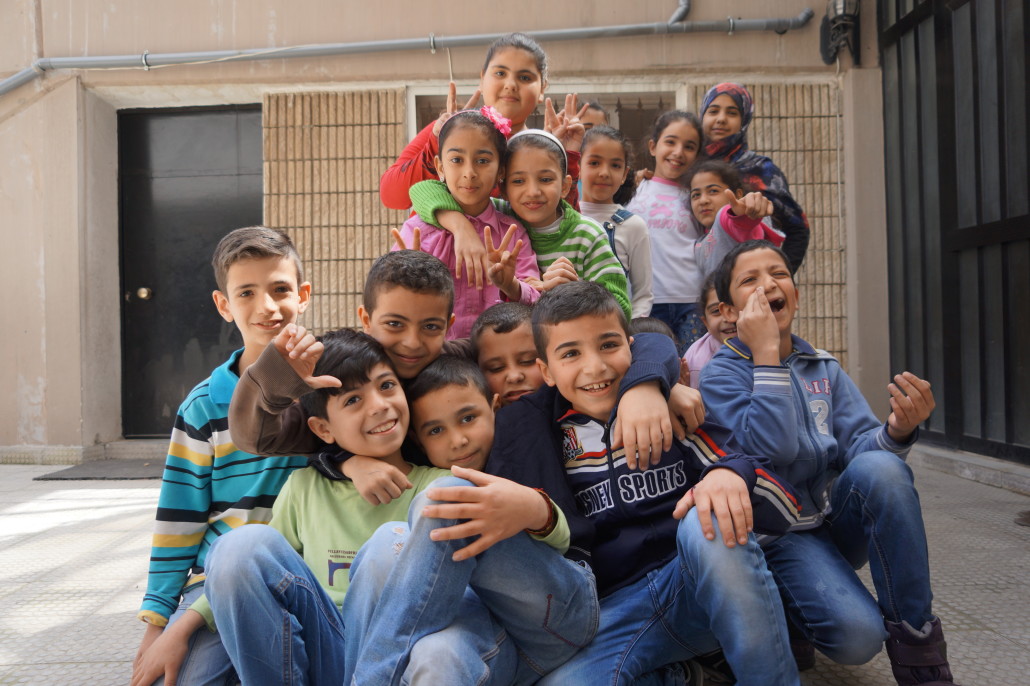