DEMOCRATIC REPUBLIC OF THE CONGO

DEMOCRATIC REPUBLIC OF THE CONGO 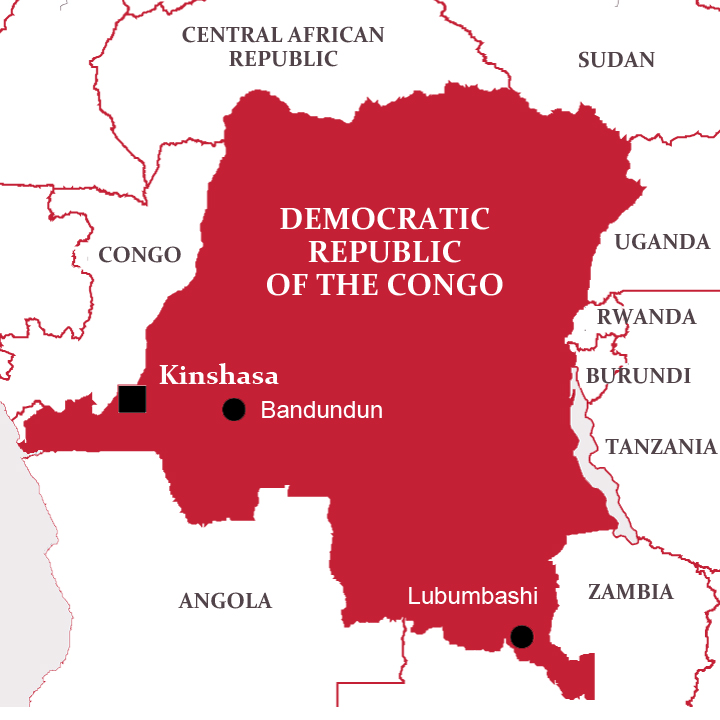 Contact the IECD Team in Democratic Republic of the Congo:

The IECD team in DRC 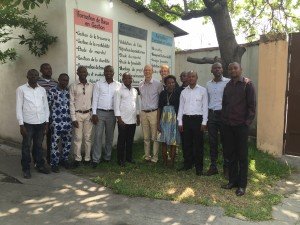 The Democratic Republic of the Congo was the first country in Sub-Saharan Africa where, from 1991 the IECD supported its local partner, the Congolese Centre for the Culture, Training and Development (Centre de culture, de formation et de développement – CECFOR), in the development of the reference private hospital, the Maternal and Child Care Centre (Centre Hospitalier Mère-Enfant – CHME) in Monkole. Then, in 2006, the IECD committed to the Support Platform for Protection against Sickle Cell Disease (PAFOVED) in the fight against the first genetic disease in the world.

In order to meet the needs of a rural population living in great poverty, the IECD has focused on other sectors of activity, such as the Support to Small Enterprises (VSE) in 2010 and the Family Farm Schools (FFS) in 2012. In 2016, the Support to Small Enterprises program focused on reaching new populations in new neighborhoods, in particular street vendors and women. The FFS Program obtained official recognition of its training courses in 2016. Thus, the Family Farm Schools increased their visibility and strengthened their attractiveness among young people.